International Academy on the Science and Impact of Cannabis
Speaker Series

The International Academy on the Science and Impact of Cannabis (IASIC) is excited to present the IASIC Speaker Series. Presented free of charge, this ongoing educational seminar series will focus on the science, data and peer-reviewed research surrounding marijuana and will be led by international medical experts. This non-partisan and non-political series is continually developed, organized, and guided by doctors.

NOTE: ALL TIMES LISTED ARE EASTERN

This session will provide an overview of key changes in health care visits due to cannabis in Canada following the legalization of non-medical cannabis in October 2018.

Speaker Bio
Daniel Myran is a Family Doctor and Public Health and Preventive Medicine Physician. He practices Addiction Medicine at the Royal Ottawa Hospital. He is a CIHR Fellow at the Ottawa Hospital Research Institute and an Innovation Fellow with the UOttawa department of family medicine. His research focuses on evaluating the health impacts of drug policy including non-medical cannabis legalization using health administrative data. 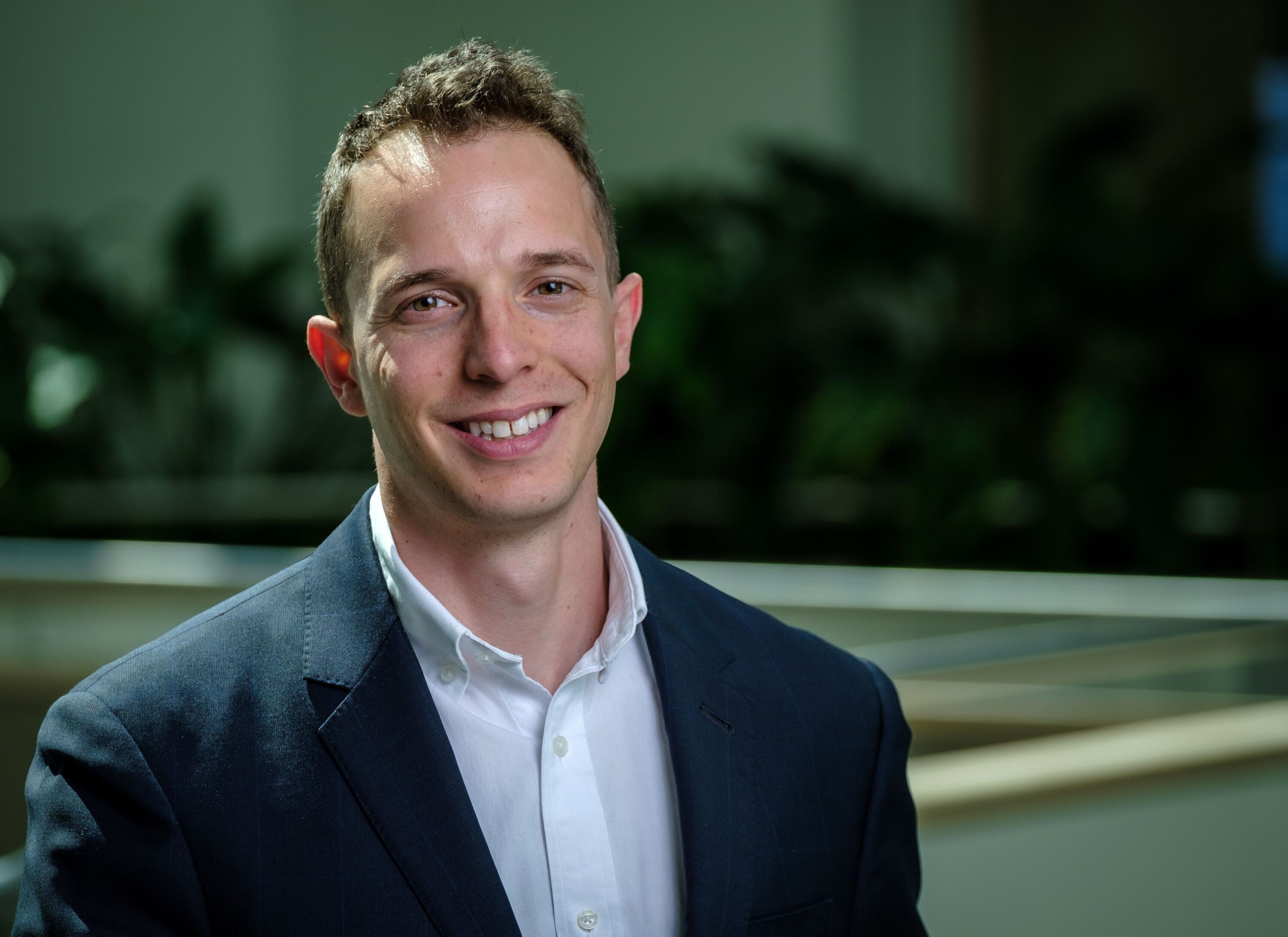 December 13, 2022 - "A Cannabinoid Hypothesis of Schizophrenia: Pathways to Psychosis"

The history of cannabis will be covered from prehistoric times to the mid 20th Century. Areas covered will include archeology, medieval uses including medical, and its importance for ship-building. Areas of the world where the plant had particular use as an intoxicant will be discussed including India, Egypt, East Africa and Mexico. The 19th century and early 20th century worldwide measures to control the use of narcotics will also be discussed. The topic is broad and it is impossible to be exhaustive in a single talk. The talk will be an overview.

He retired from radiology practice 6 years ago and started working on addiction medicine advocacy. He has been involved in many organizations and projects at the local, state and national levels all with the goal of the reduction of substance use disorders.

He is President of the Illinois Society of Addiction Medicine. 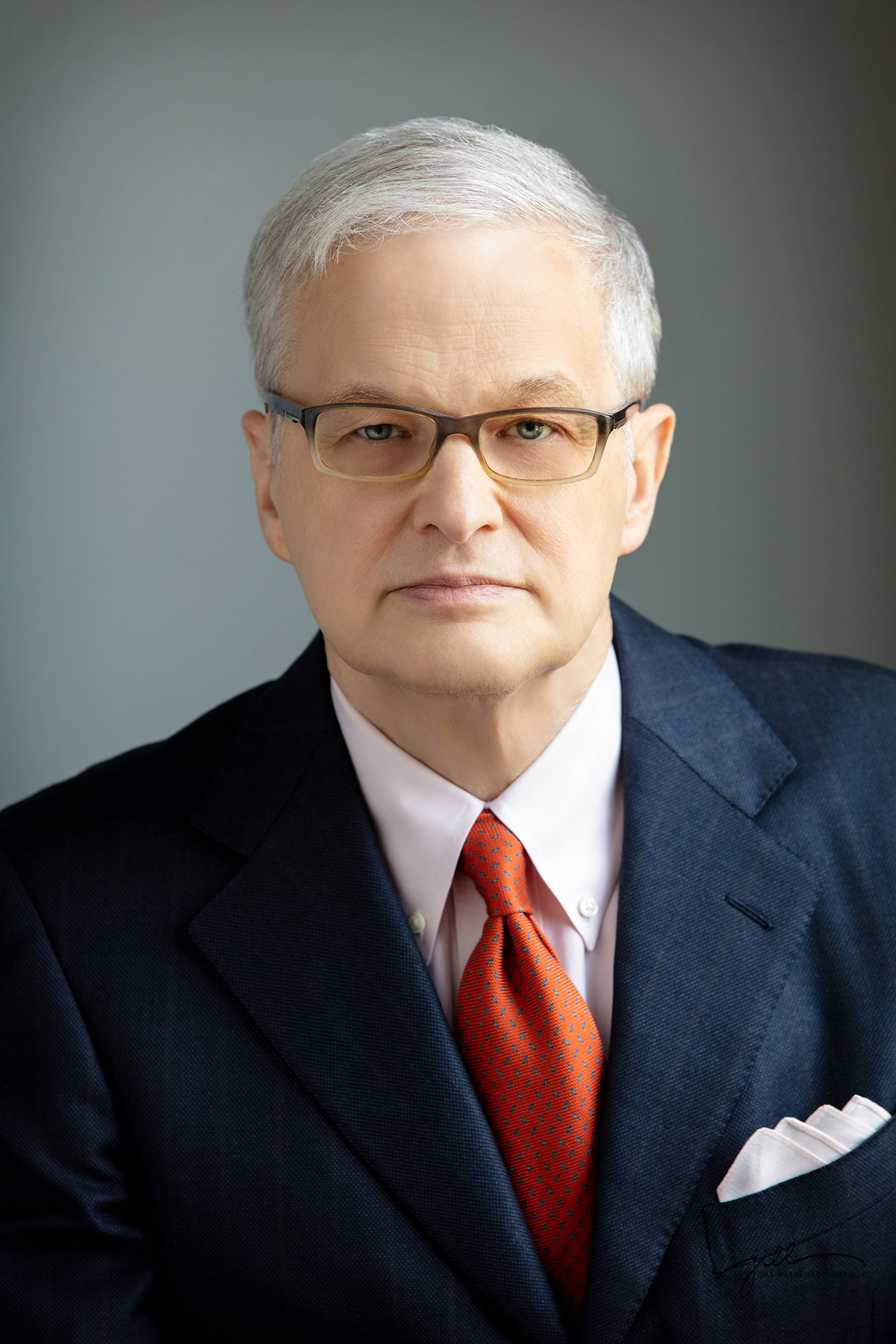 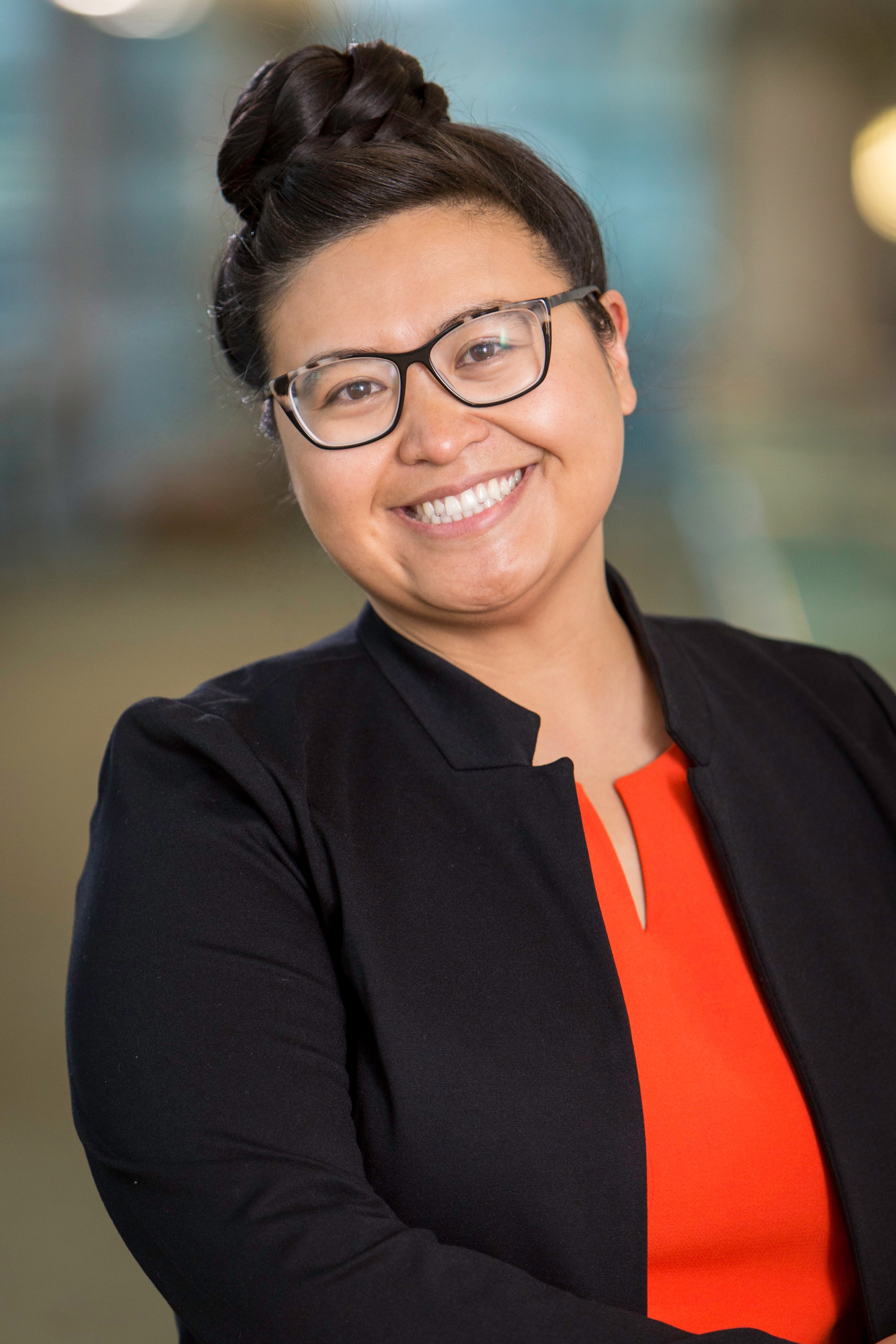