Full Name
Luke Niforatos
Position
Executive Vice President Smart Approaches to Marijuana
Speaker Bio
Luke Niforatos serves as the Executive Vice President at SAM, described by the New York Times as the “well-coordinated opposition” to legalization. Luke’s background is in nonprofit community healthcare, having helped manage Federally Qualified Health Centers and worked on health disparities. Prior to joining SAM, Luke was also the Co-Founder of DocBuddy, a healthcare start-up based in Denver, Colorado that he later sold. At SAM, Luke serves as the principal deputy to the CEO in his roles, manages the day to day operations of the organization, and serves as a spokesman on marijuana issues.
In 2018, he was the campaign manager for the successful ballot campaign to defeat legalization in North Dakota, and led SAM’s legislative victories in more than two dozen states. He has been featured at The Economist’s Cannabis Summit as well as the United Nations’ Commission on Narcotic Drugs, and in dozens of events and town halls across the country on the subject of drug policy. He has also been featured in many national media outlets, including Fox News and CNBC, and his op-eds are regularly published across the country. Luke graduated from the University of Denver, and his home state of Colorado gives him a unique vantage point on the issue of sound drug policy.
Speaking At
Lessons Learned from Marijuana Legalization 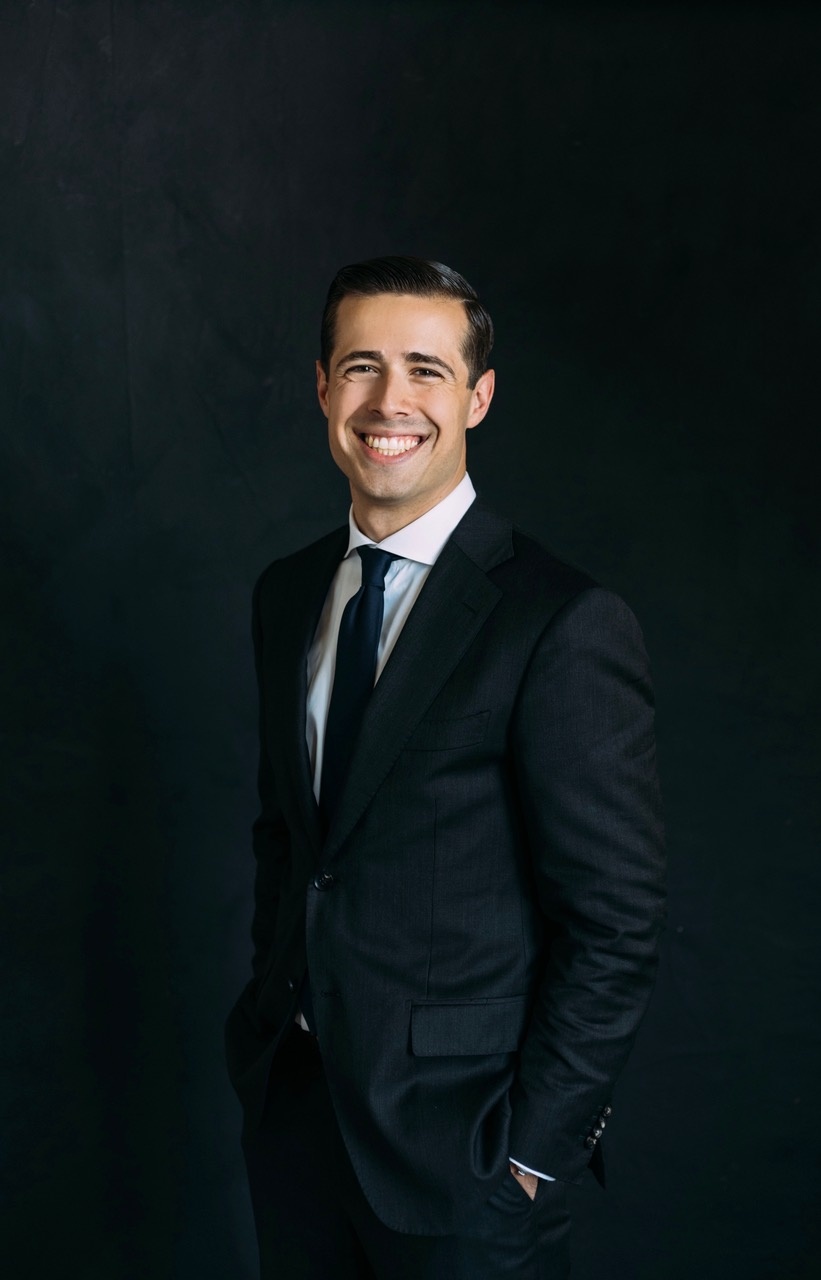