USMLE STEP-1 is going to Pass/Fail:
Now What Do We Do?

Dr. Jordan has published more than 200 journal articles and written 12 chapters in medical textbooks. Dr. Jordan’s clinical expertise includes complex renal and reno-vascular surgery, renal transplantation, urologic oncology, and robotic surgery. Dr. Jordan served as President of the Society of Urologic Chairs and Program Directors (SUCPD, currently SAU), having previously served as SUCPD Secretary-Treasurer from 2011-2012 and on the Board of Directors from 2007-2011. He also served as a Councilor for the New Jersey Chapter of the American College of Surgeons. He has previously served on the Examination Committee for the American Board of Urology, as Councilor for the Association of Academic Surgery, on the Audit Committee for the American Urologic Association, and on the Executive Committee of the Northeast Section of the American Urologic Association, and is Past President of the Urologic Society for Transplantation and Renal Surgery. In 2011 and 2012, Dr. Jordan was nominated for the Golden Apple Teaching Award by the Rutgers-New Jersey Medical School Student Council. He has given many International and National Lectures. Dr. Jordan has been named a Top Doctor by New York Magazine in 2012, Top New York Doctor for Cancer in 2013, by Castle Connolly as Top Doctor in New York in 2012 and 2013, Top Doctor in New York/Jersey in 2013, Best Doctors in U.S. News and World Report in 2012 and 2013, Best Doctors in Orange County (2017) and “Best Doctors in America” in consecutive years from 1994-present.

In December 2013, Dr. Jordan joined the Department of Urology at University of California, Irvine as Professor and Residency Program Director and Chief of Urology at the Long Beach VA Medical System. He currently serves as the SAU representative to the AAMC, on the AUA Education Council, on the VA National Surgery Board, and on the Program Committee for the Council for Faculty and Academic Societies (CFAS).
Speaking At
The Challenges of Resident Candidate Assessment and Selection
The Challenges of Resident Candidate Assessment and Selection 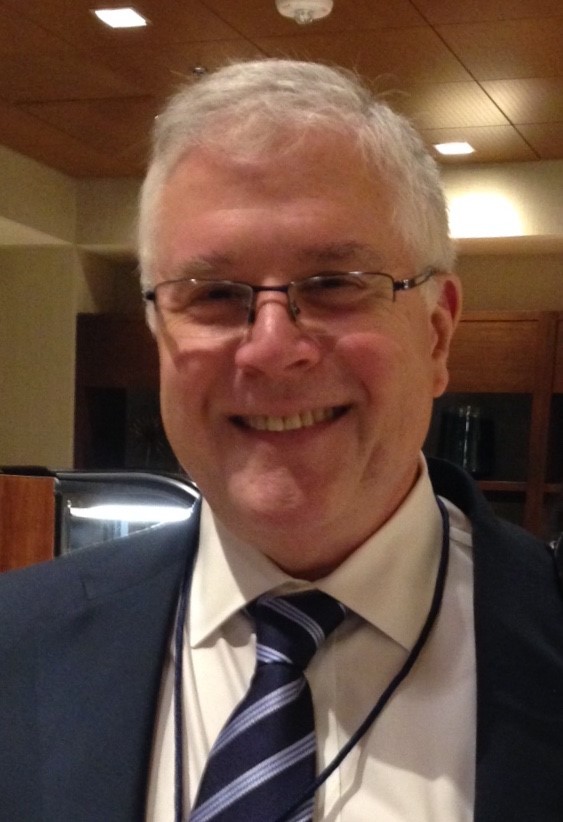 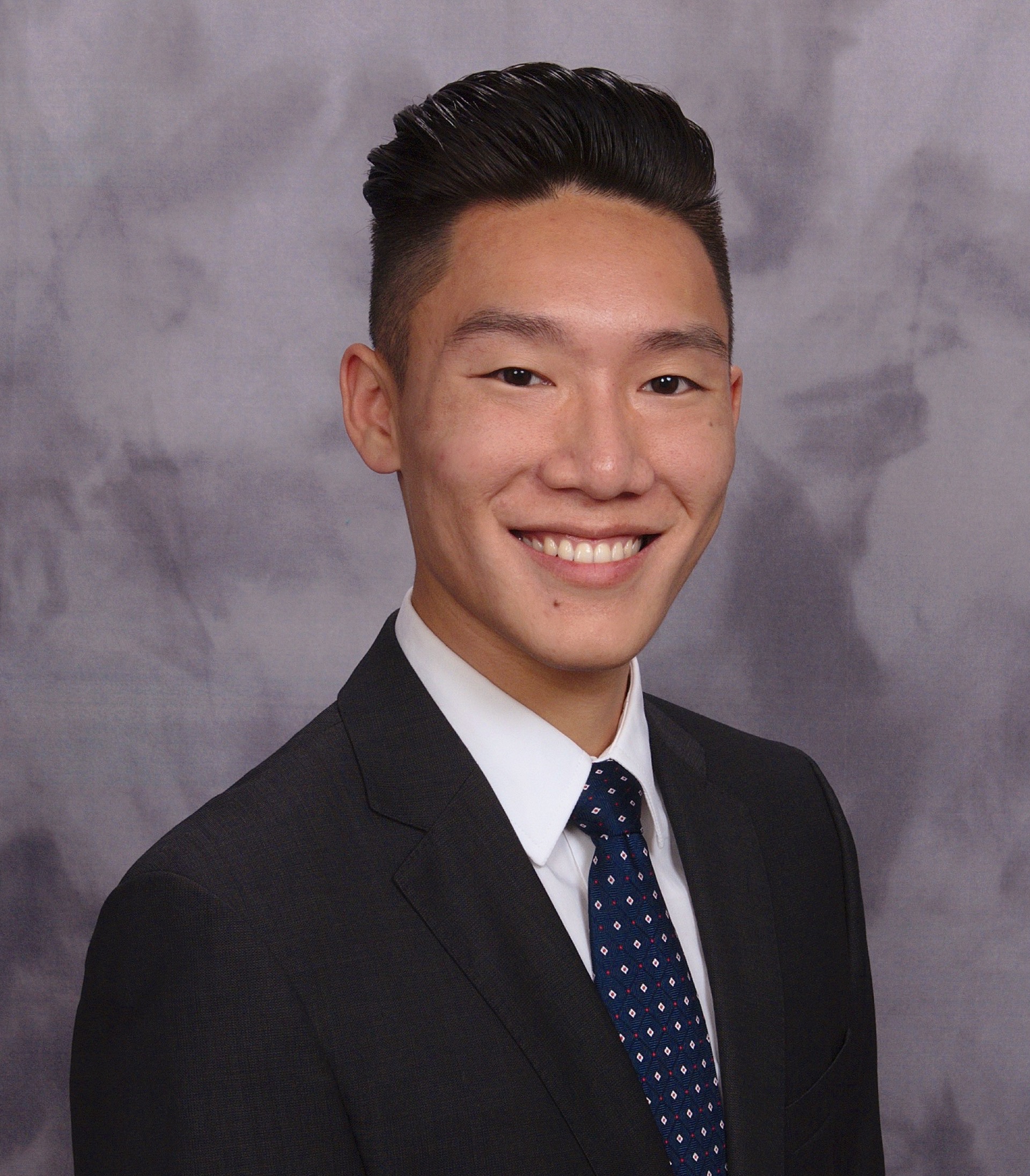 Full Name
Douglas Gould
Position
Professor and Chair, Dept of Foundational Medical Studies
University
Oakland University William Beaumont School of Medicine
Speaker Bio
Doug is currently a Professor and Chair of the Department of Foundational Medical Studies at the Oakland University William School of Medicine (OUWB). He leads a Department of 40 faculty members from all basic science and medical humanity disciplines. He joined IAMSE in 1998 and served on the Development Committee from 2001-2003. From 2002-2007 he served as the Editor-in-Chief of Medical Science Educator and Chaired the Editorial Board, served as a member of the Publications Committee and as an ex officio member of the Board of Directors; Doug also moderated a host of plenary and discussion sessions during his time as an IAMSE member. For over 20 years, IAMSE has been his ‘go to’ home for collaboration and interaction with colleagues for all things medical education!
Speaking At
Pass/Fail Step 1: Implications for a Foundational Science Department 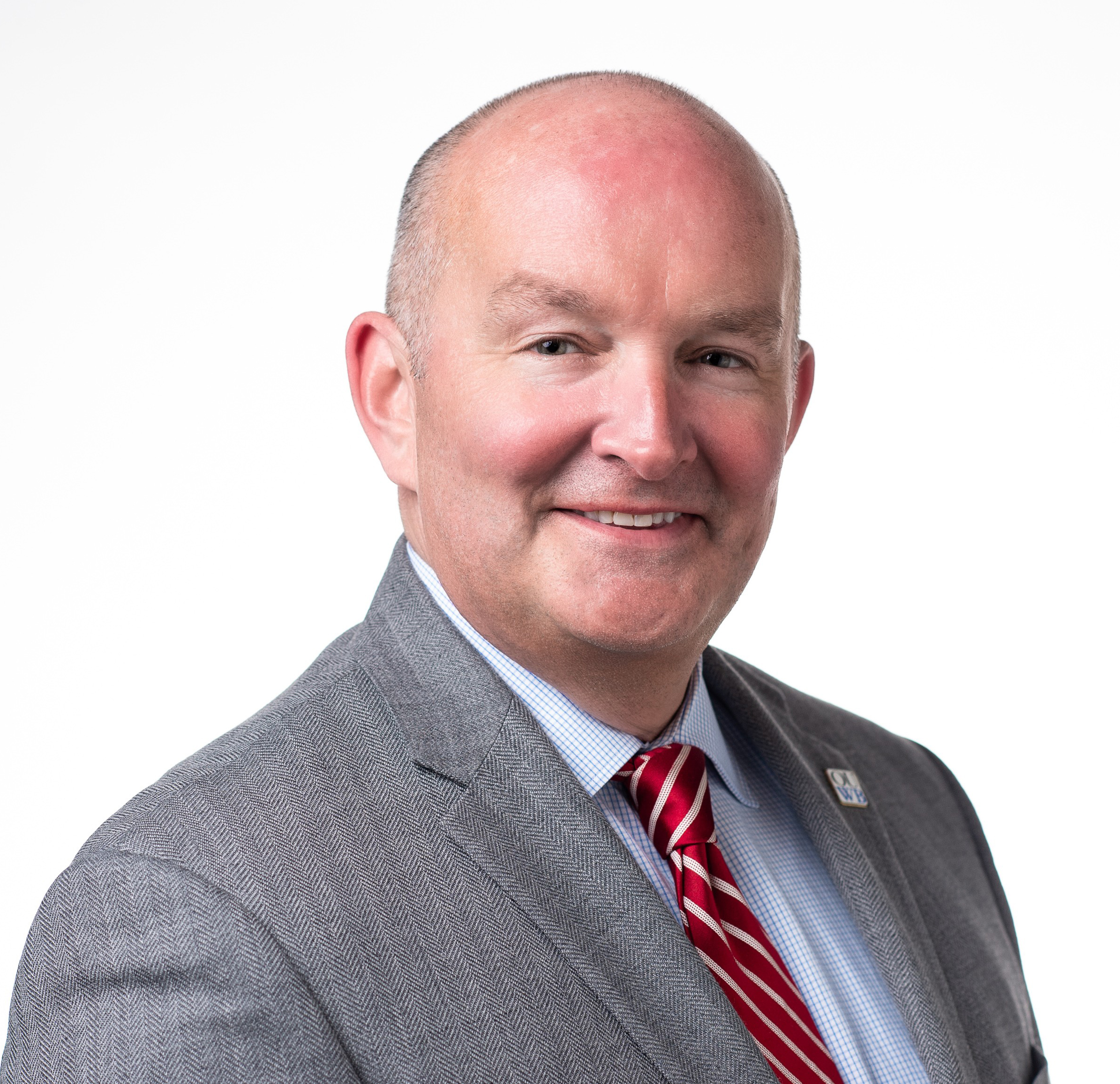 Full Name
Jonathan Amiel
Position
Interim Co-Vice Dean for Education, Senior Associate Dean for Curricular Affairs
University
Columbia Vagelos College of Physicians & Surgeons
Speaker Bio
Jonathan Amiel, MD, is an Associate Professor of Psychiatry, Interim Co-Vice Dean for Education, and Senior Associate Dean for Curricular Affairs at the Vagelos College of Physicians and Surgeons (VP&S). His scholarly work focuses on competency-based medical education (CBME). He is the faculty leader for the AAMC national study on the implementation of Core EPAs to Enter Residency, a member of the International CBME collaborators and past-chair of the AAMC Northeast Group on Educational Affairs. He chairs the membership committee of the Gold Humanism Honor Society.
Speaking At
USMLE Step 1 P/F: A UME Curriculum Dean’s Perspective 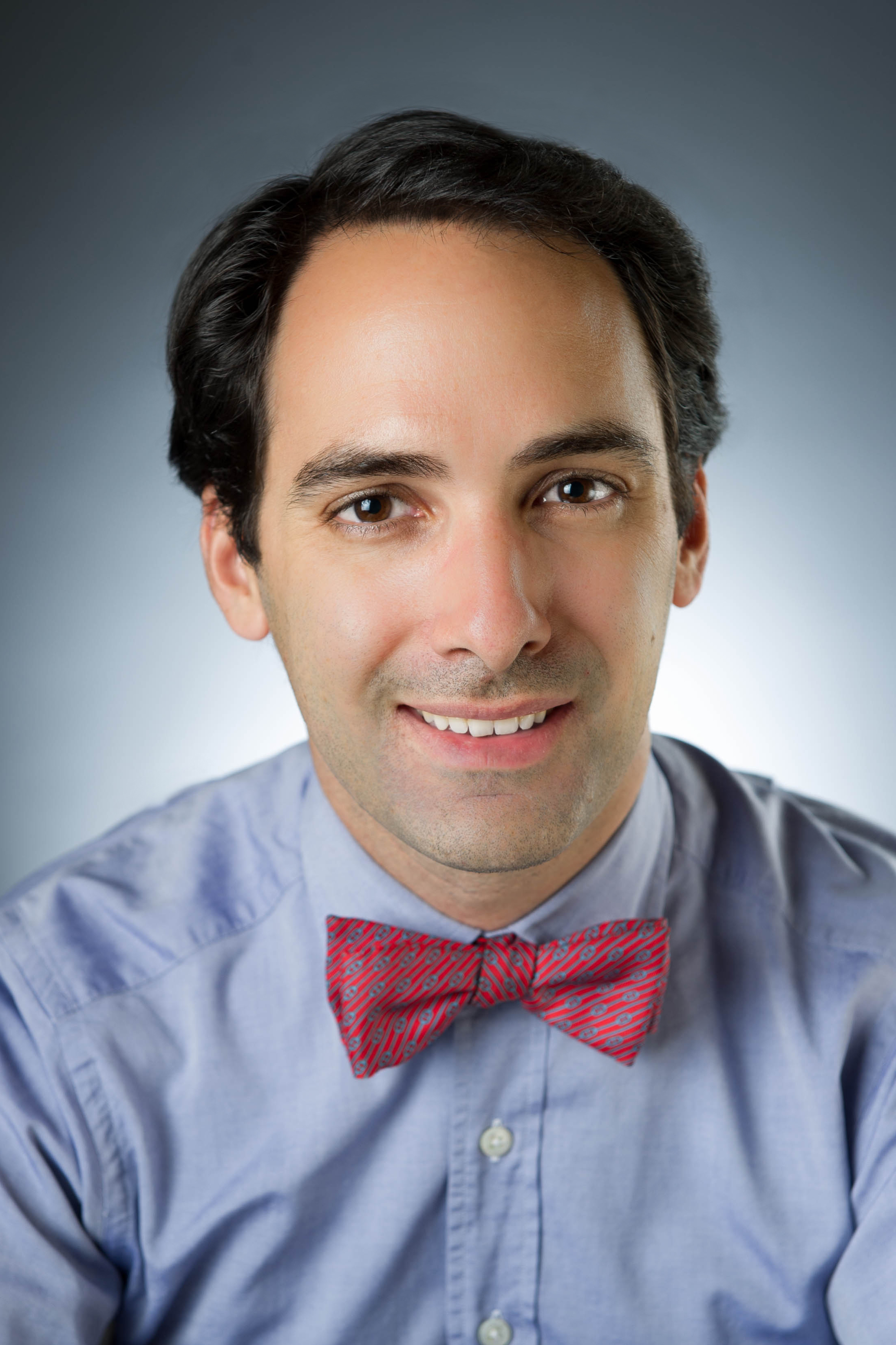 Full Name
Brenda Roman
Position
Associate Dean for Medical Education
University
Boonshoft School of Medicine at Wright State University
Speaker Bio
Brenda Roman, MD is Associate Dean of Medical Education and Professor in Psychiatry at Wright State University Boonshoft School of Medicine in Dayton, OH. Previously she was the Director of Medical Student Education in Psychiatry for 18 years. Dr. Roman received her medical degree from the University of Nebraska Medical Center in 1988, and completed her residency in psychiatry at the University of Cincinnati Hospital system in 1992, then joined the faculty at Wright State University Boonshoft School of Medicine. She is certified by the American Board of Psychiatry and Neurology. She is a member of Alpha Omega Alpha Medical Honor Society and the Gold Humanism Honor Society. Her clinical work has focused on the college population and the homeless population. Her scholarly work focuses on medical education, curriculum development, and women’s mental health issues.

Dr. Roman has extensive experience with the medical school curriculum, being on the forefront of introducing Team-Based Learning into the psychiatry curriculum, and working to introduce peer instruction and a unique brand of problem-based learning (WrightQ) to the overall curriculum. When she was Assistant Dean for Curriculum, she led the transformation to a lecture free curriculum that debuted in 2017.

In addition to numerous school and university committees, Dr. Roman served on the Executive Council of the Association of Directors of Medical Student Educators for 10 years, including President. She served as chair of the USMLE Step 2 Psychiatry Test Material Development Committee, and continues to serve on Interdisciplinary Review Committees. In 2013, she completed the prestigious Executive Leadership in Academic Medicine (ELAM) program for women. Recent awards at the Boonshoft School of Medicine include the Leonard Tow Humanism in Medicine Award in 2014, and the Faculty Mentor Award and Lifetime Achievement Award in 2012. She is currently faculty and mentor for the Leadership Education and Development Program (LEAD) Certificate Program of the American Association of Medical Colleges, and is chair elect of the Undergraduate Medical Education Section of the GEA. Most recently she received the Laureate Award in the CGEA for her contributions as a mentor in medical education and to the CGEA. She has over 50 publications, most in the area of medical education.
Speaking At
Step 1 Going Pass-Fail: Are We Just Kicking the Can Down the Road? 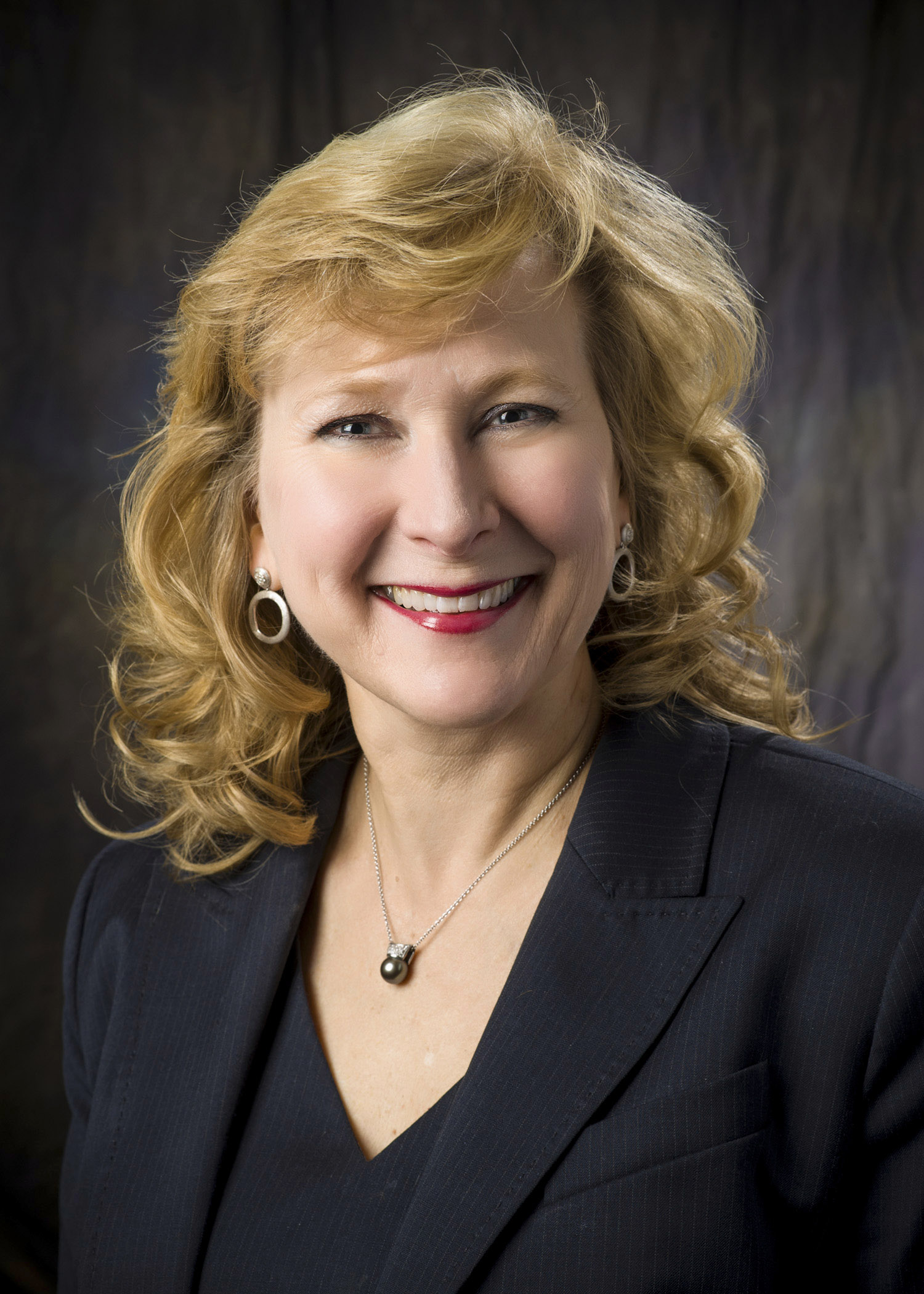 Full Name
Bruce Morgenstern
Position
Past-president of ACE and Associate Dean for Clinical Affairs
University
Roseman University of Health Sciences College of Medicine
Speaker Bio
Bruce Morgenstern is Vice Dean for Academic & Clinical Affairs at the Roseman University College of Medicine. He received his MD degree from Jefferson Medical College. He trained in General Pediatrics at the Long Island Jewish – Hillside Medical Center and in Pediatric Nephrology at the St. Christopher’s Hospital for Children. After serving in the US Air Force at Keesler Medical Center, he practiced for 15 years at the Mayo Clinic and for another decade at Phoenix Children’s Hospital.

Bruce has also been involved in medical student education for more than 25 years. He has served as president of COMSEP and is the immediate past president of the Alliance for Clinical Education, the organization of medical school clerkship director organizations from Pediatrics, Internal Medicine, Family Medicine, Ob/Gyn, Neurology, Psychiatry, Surgery and Emergency Medicine. He was the Editor-in-Chief of the 4th and 5th editions of the Guidebook for Clerkship Directors.
Speaking At
Step 1 Going Pass-Fail: Are We Just Kicking the Can Down the Road? 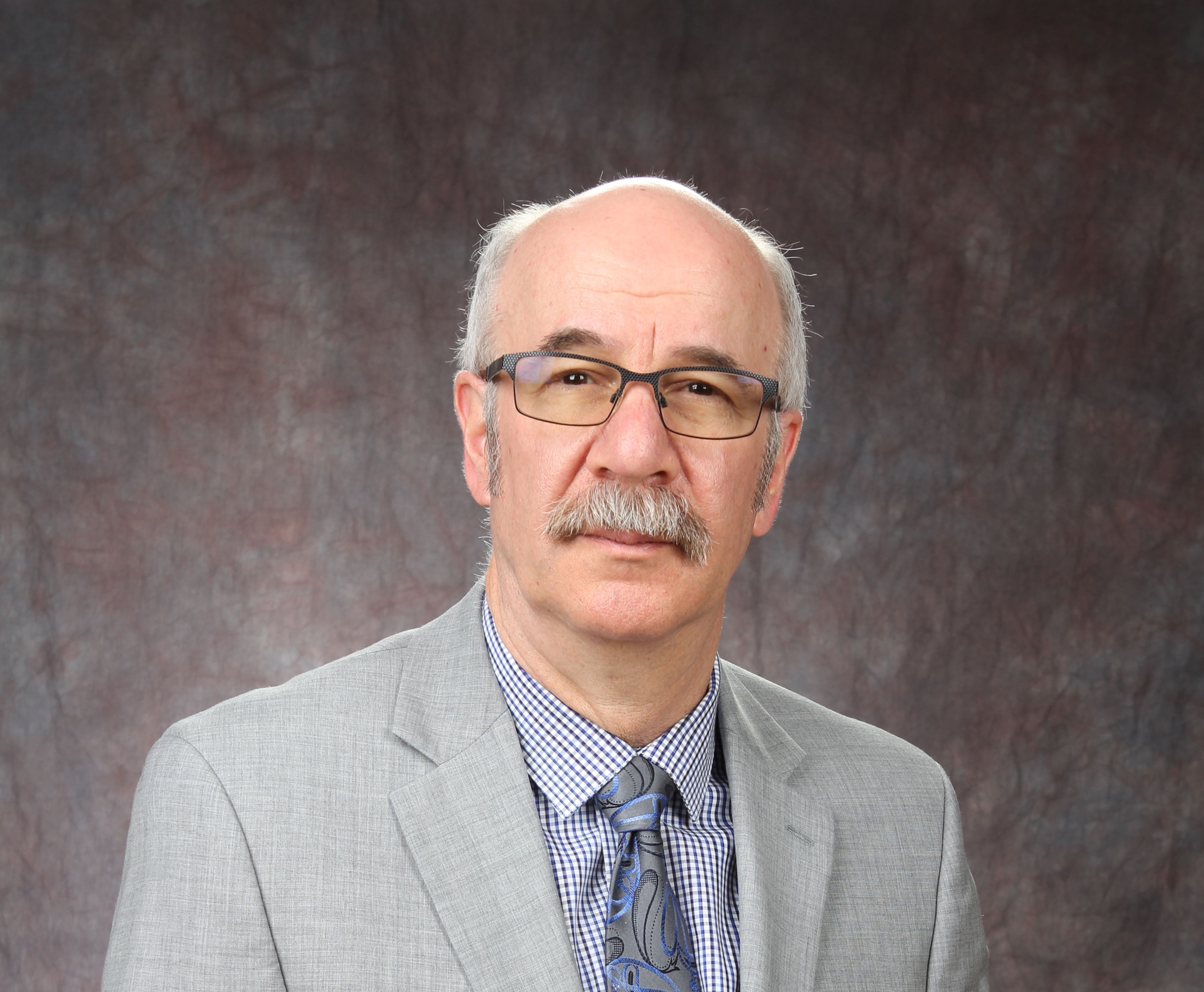 Full Name
Jack Boulet
Position
Vice President for Research and Data Resources
University
Foundation for Advancement of International Medical Education and Research (FAIMER)
Speaker Bio
Dr. Boulet is Vice President, Research and Data Resources, for both the Educational Commission for Foreign Medical Graduates (ECFMG®) and the Foundation for Advancement of International Medical Education and Research (FAIMER®). Dr. Boulet holds a B.Sc. in Mathematics from the University of Western Ontario and both a M.A. and Ph.D. in Education, specializing in measurement and evaluation, from the University of Ottawa. He is a Senior Scholar at the University of Illinois at Chicago, College of Medicine, an Adjunct Professor of Medicine at the F. Edward Hebert School of Medicine, Uniformed Services University, and a Fellow of the Society for Simulation in Healthcare. Dr. Boulet currently serves on the editorial boards for Advances in Health Sciences Education: Theory and Practice, Education for Health, and Simulation in Healthcare. He is a Deputy Editor for Medical Education.
Speaking At
USMLE Step 1: Osteopathic and International Perspectives 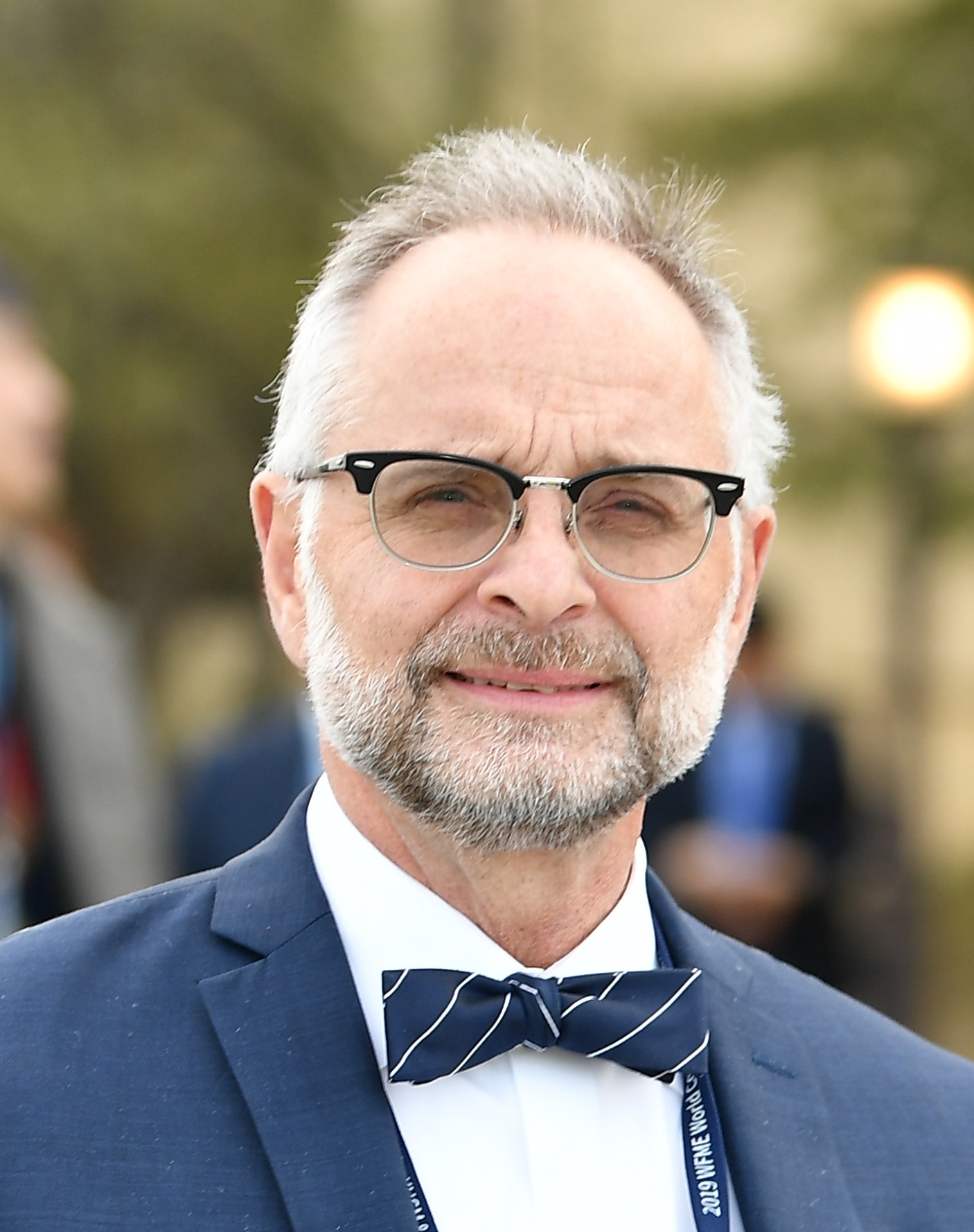 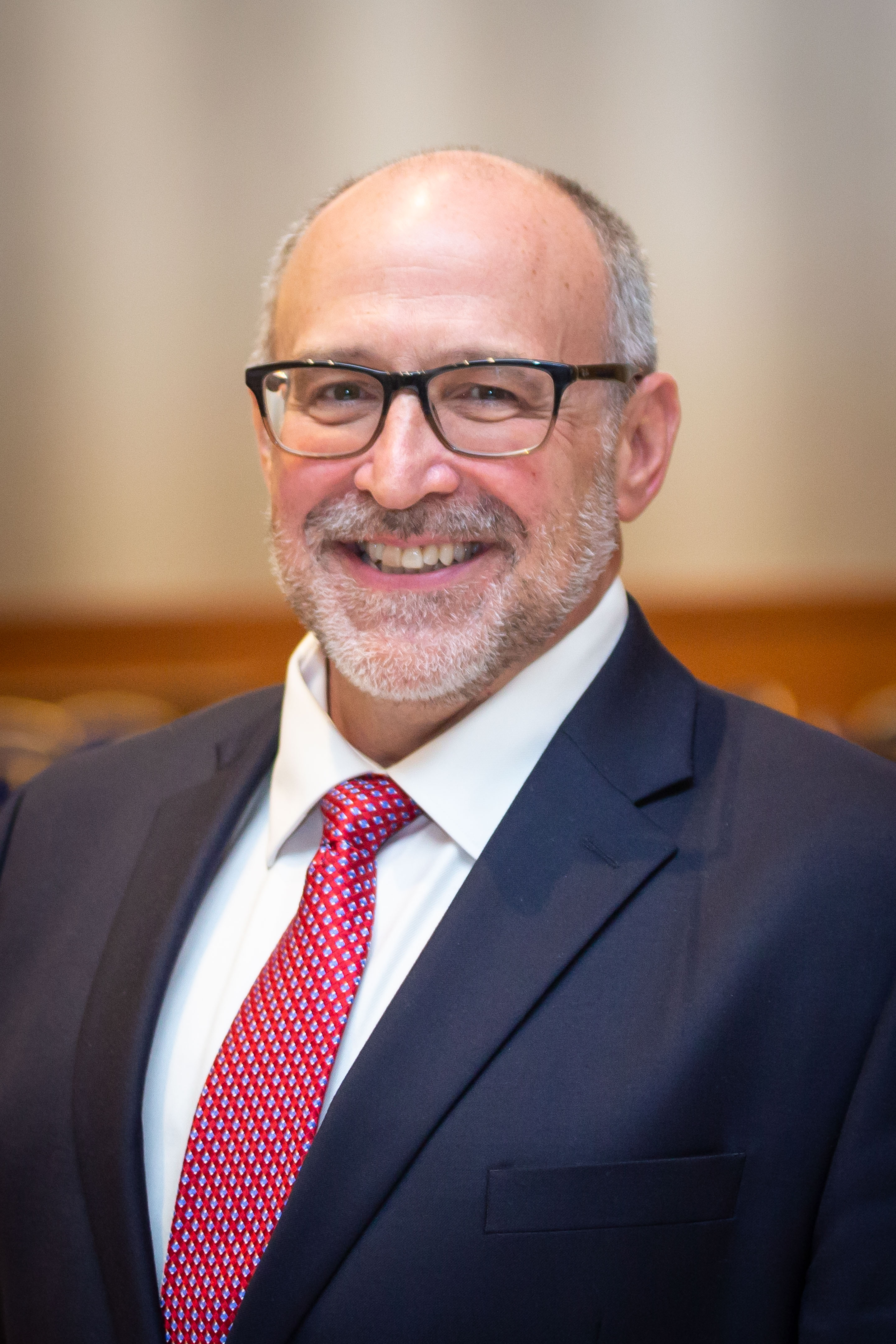