Position
CEO
Company
Cognitive Solutions LLC
Speaker Bio
Michael Splaine is known worldwide for bringing the real face of a problem into the policy arena to yield success with policy influencers.”
Mike Splaine is the owner and principal of Splaine Consulting, which he established after working on the public policy and advocacy staff of the Alzheimer’s Association for more than 20 years. He has been working in the field of health and long-term care since 1988, helping organizations achieve success in advocacy for health and long-term care issues. He combines his deep knowledge of policy and program development and management with his skills in public speaking, community organizing, adult education, media strategy, and public health communications. He is also CEO of a related firm, Cognitive Solutions, LLC, a specialized consultancy to healthcare providers focused on improvement of care for patients with cognitive impairment.

Presenting at conferences and panel discussions across the country, Mike has also traveled to Shanghai, China, Tokyo Japan, Istanbul Turkey, Prague in the Czech Republic and most recently, India, to share and educate on the issues related to those with Alzheimer’s or a related dementia and of caregivers all over the world.
Speaking At
KEYNOTE: Living Alone with Alzheimer’s: A Solutions Focus 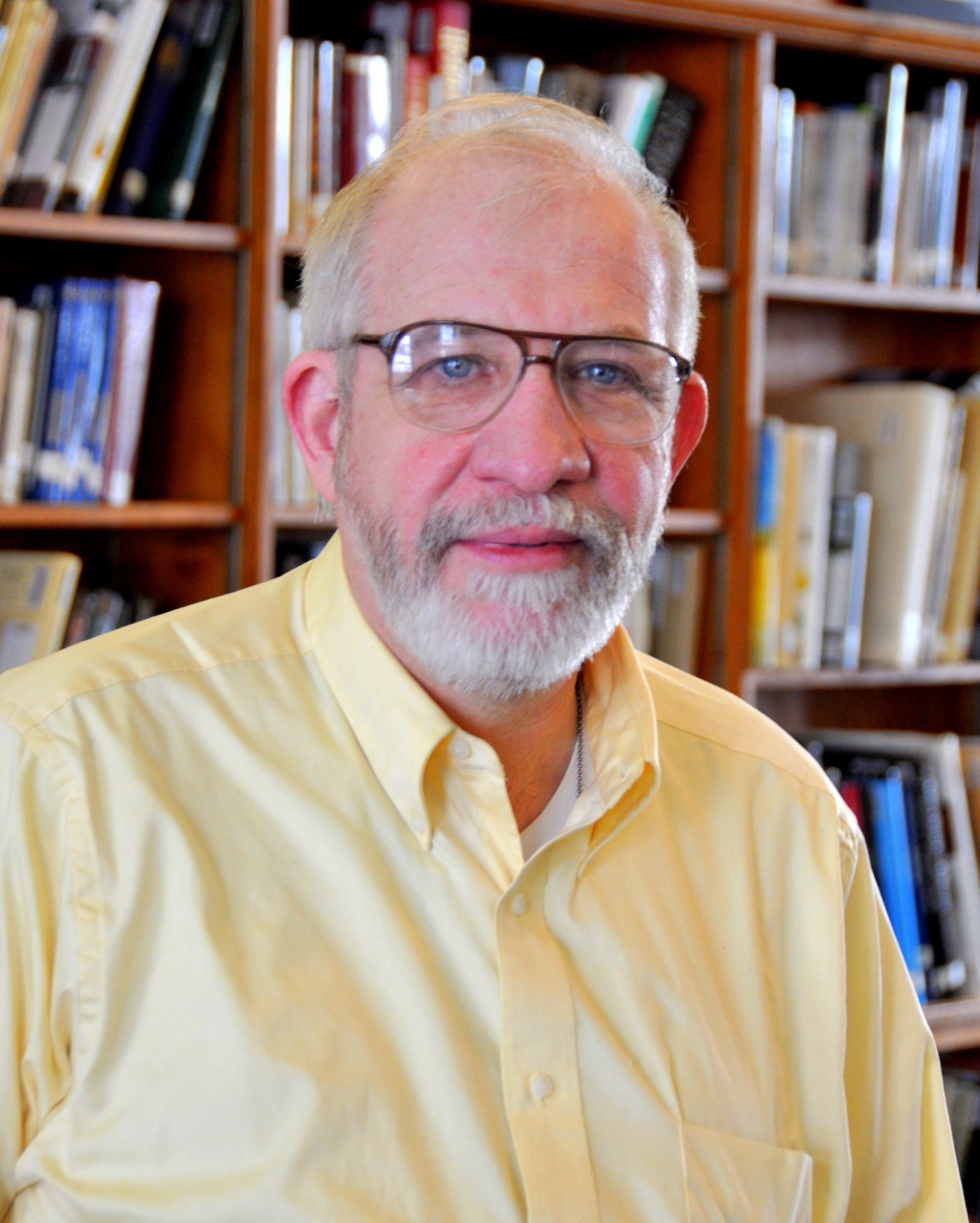 Position
Associate Professor, Section Head for Geriatrics
University
Medical University of South Carolina
Speaker Bio
A native of West Virginia, Dr. Newbrough received his biology degree from the University of Virginia in 1981 and his Doctor of Medicine degree from West Virginia University in 1985. He completed residency and fellowship training in West Virginia and is board certified in both internal medicine and geriatric medicine. During his 21 years at WVU, he focused on the care of older adults in a variety of settings, including in the clinic, hospital, nursing home, and in a rural community health center where he served as the medical director for over 16 years. He also became a statewide leader for geriatrics and health professional training and education in geriatrics. In 2012, he left WVU and joined the faculty at UVA to become the medical director for a new PACE program (program for all inclusive care of the elderly), and also served as the section head for geriatrics.
Speaking At
Moving Toward an Age Friendly Health System 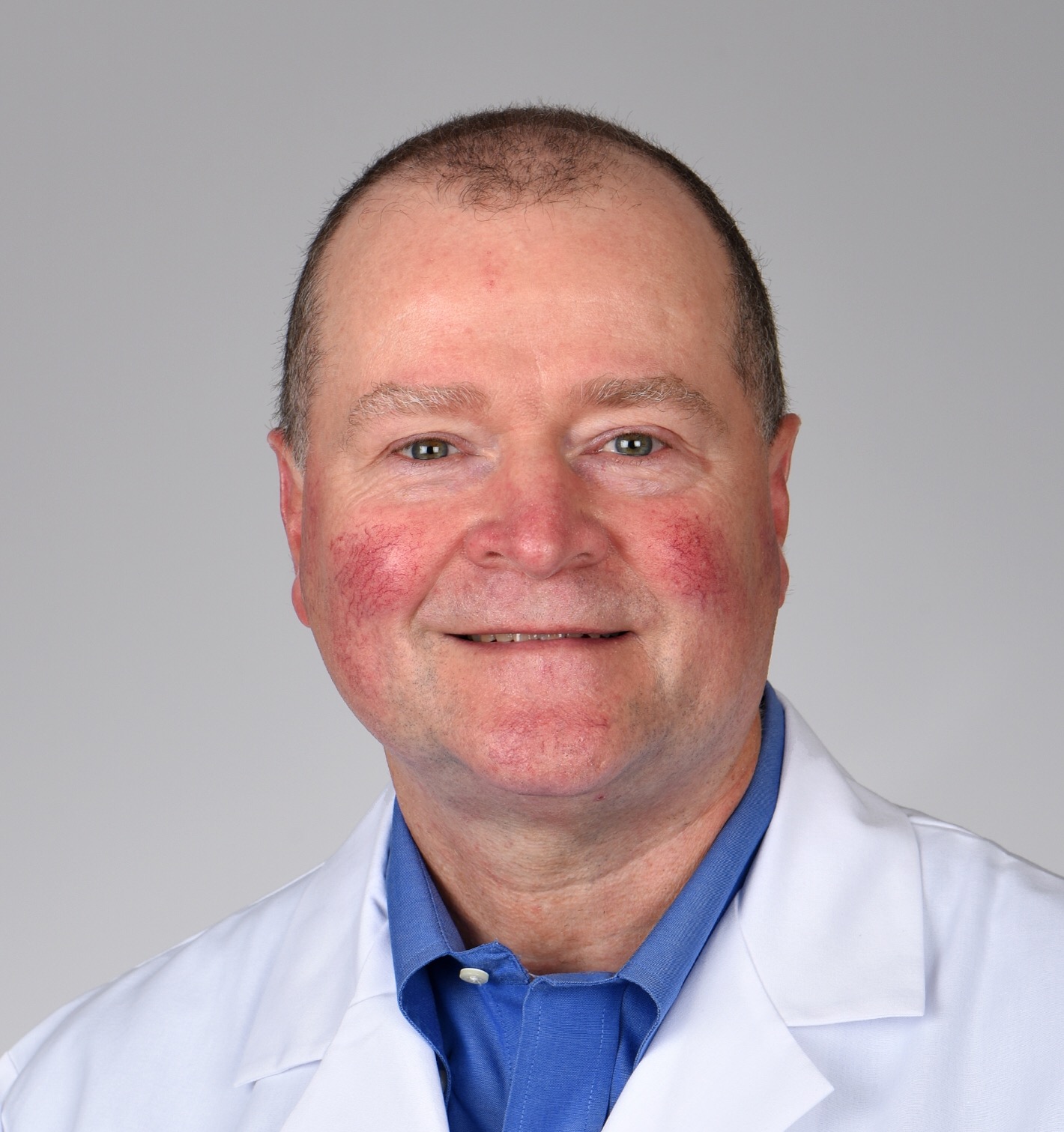 He practices, teaches, and conducts research in geriatrics. He is the pharmacist in the CAMC Geriatrics Clinic and is the Director of the West Virginia Geriatric Education Center. 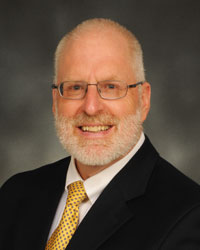 Position
Professor of Clinical Pharmacy
University
West Virginia Poison Center
Speaker Bio
Elizabeth J. Scharman, Pharm.D., DABAT, BCPS, FAACT has been the Director of the West Virginia Poison Center (WVPC) and a full-time faculty member with the West Virginia University (WVU) School of Pharmacy since July 1992. Dr. Scharman works out of the WVU Robert C. Byrd Health Sciences Center Charleston Division. She received tenure in 1998 and became a full Professor within the Department of Clinical Pharmacy in July 2003. Dr. Scharman received a B.S. in Pharmacy (1986) from Butler University and a Pharm.D. (1991) from Virginia Commonwealth University (Medical College of Virginia) then completed a Clinical Toxicology Fellowship (1992) at the Pittsburgh Poison Center affiliated with the University of Pittsburgh. She became a Diplomate of the American Board of Applied Toxicology (ABAT) in 1992 and a Board Certified Pharmacotherapy Specialist in 1995. Dr. Scharman has held numerous elected positions on boards of national organizations including the American Academy of Clinical Toxicology (AACT), the American Board of Applied Toxicology (in which she also served as President from 2004 to 2006), and the American Association of Poison Control Centers. She currently serves as a member and/or Chair of multiple of national committees; many of which are working to advance the accuracy and rigor of toxicosurveillance databases. In 2014, Dr. Scharman was appointed to the editorial board of the journal, Clinical Toxicology (Phila); she has been Chair of the Toxicology and Poison Control Editorial Panel for the journal, Annals of Pharmacotherapy, since 2003. Dr. Scharman teaches the clinical toxicology, disaster planning, and substance abuse related classes for the WVU School of Pharmacy in addition to content area related to adverse drug reactions. She also provides continuing education presentations for physicians, nurses, and pharmacists throughout WV on topics related to clinical toxicology and drugs of abuse. Dr. Scharman has multiple peer reviewed publications in the field of clinical toxicology and evidence-based practice.
Speaking At
Medication misuse issues in older adults 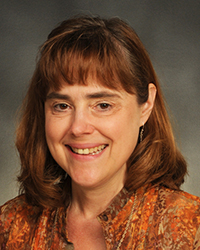 Position
Professor
University
WVU Dept of Behavioral Medicine
Speaker Bio
Eric Rankin, Ph.D. is a professor and psychoanalyst in the Department of Behavioral Medicine and Psychiatry at West Virginia University School of Medicine. He has served as the director of the clinical gerontology program in the Department and is a fellow in the Gerontological Society of America. He was involved in the initial development and implementation of the School of Medicine’s Sixty-Five Plus Clinic as well as the Memory Disorders Program. Dr. Rankin has served as a principal investigator on NIA sponsored grants as well as investigator-initiated awards from pharmaceutical companies and private foundations.
Speaking At
Aging and Wellbeing: Mental Health Challenges in Later Life 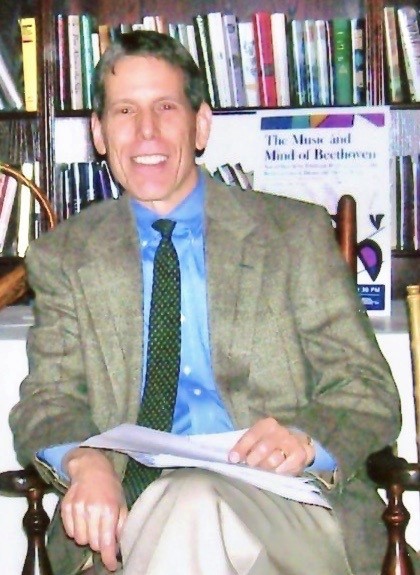 Position
Certified Dementia Practitioner and Caregiver Advisor
Speaker Bio
Jane Marks was the Executive Director of the Alzheimer’s Association WV Chapter for 12 years. As her caregiving duties for her own mother began to become more challenging Jane retired from that position and now spends her time speaking, training, and managing her website, www.sandwichcaring.com, which is dedicated to those “sandwiched” between their own lives and the task of caring for aging parents.

Jane is the author of numerous articles and has developed and presented a wide variety of training programs and curriculums on all facets of Alzheimer’s disease and caregiver challenges. In 2011 Jane spent time in the United Kingdom, participating in training and peer discussions concerning dementia care and caregiver well-being. Jane has served on numerous work groups, and task forces both regionally and nationally surrounding aging issues. In 2013, Jane presented an academic poster at the Alzheimer’s Association International Conference in Copenhagen Denmark.

Jane is a Certified Dementia Practitioner and holds a Gerontology Practitioner Certification from the West Virginia University School of Social Work. She is the current host of an on-going series of podcasts she developed for AARP WV on caregiver resources and challenges, available on both Apple Podcasts and Spotify. Jane is also a wife, mother, grandmother and pet owner.
Speaking At
Geriatric Pearl Session: Move It or Lose It to Maximize Ability and Function 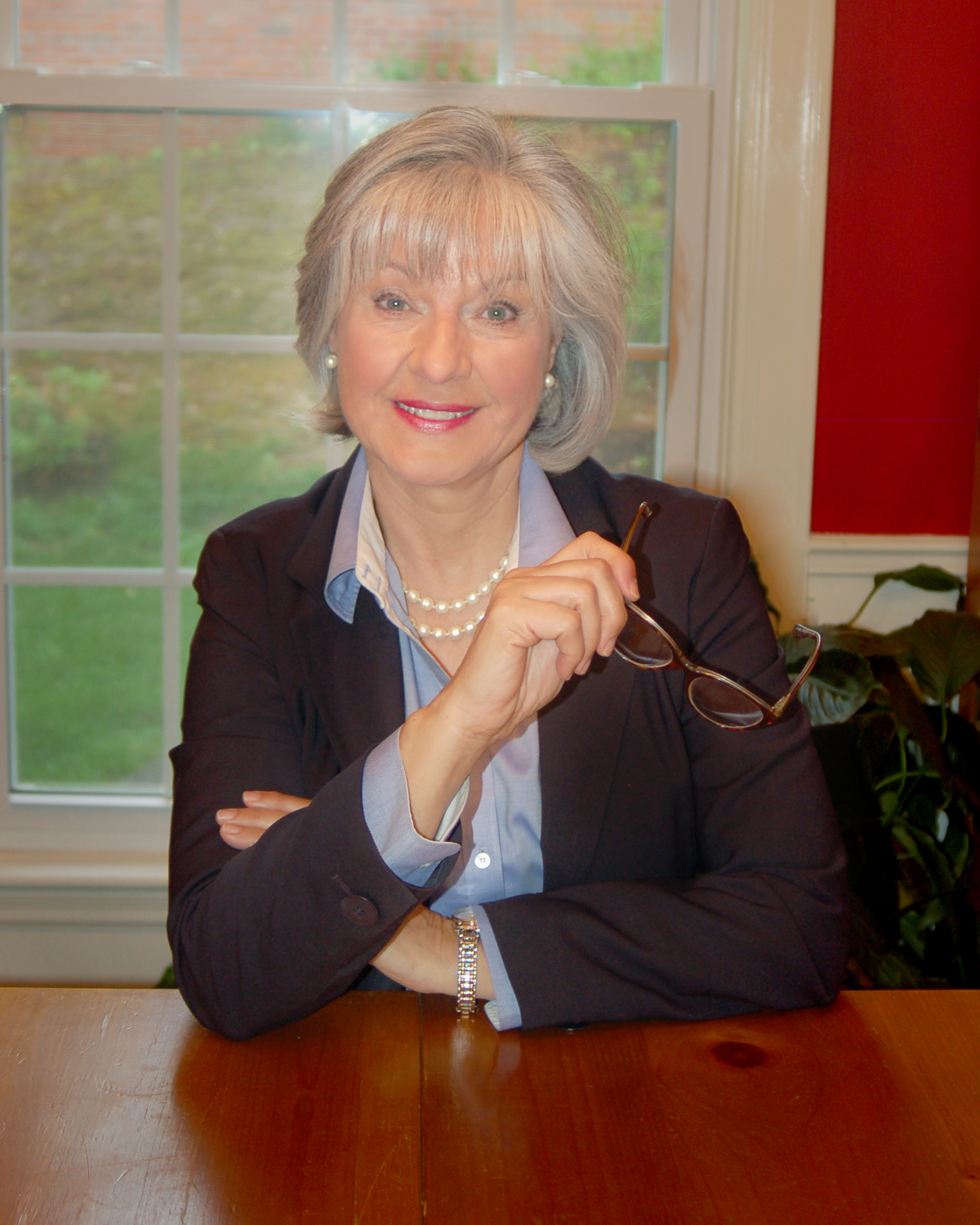 Position
Chief of Infectious Diseases
University
Marshall University
Speaker Bio
In addition to her roles at Marshall Health and Marshall University Joan C. Edwards School of Medicine, Dr. Willenburg serves as the medical director of infection prevention and antimicrobial stewardship at Cabell Huntington Hospital.
Speaking At
Age is Not a Condom: HIV and STIs over 65 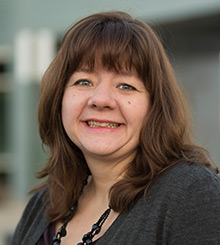